“Why don’t ya answer your phone?”

“Answering the phone is not stupid. What if someone important is trying to call you?”

“What do mean? Your phone can’t be stupid.”

“Yes, it is…You know they have smartphones, but I got a stupid one.”

“Phones are not stupid; the people using the phones are the stupid ones.”

“I’m not stupid! My phone is stupid!”

“Yeah, they teach stupid people stuff all the time.”

“Because, phones can only perform the applications and software compatible to its processor and hardware.”

“Ooohhh, I get it, so I don’t have to teach it, but just get new hardware. Right?”

Fay started walking towards the garage.  “Max, are you coming?”

“To the garage to get some hardware; hammer, drill and stuff. I’m going to use all this hardware on my cell phone to make it a smartphone.”

“Ooohhh, I forgot you said something about a food processor too. Right?”

Max took his phone out of his pocket and handed it to Fay, “Here, you can just have my smartphone.  I was planning on getting a new one anyways.”

“Thanks Max! I was beginning to wonder how I was going to add all these electronics to mom’s food processor. I was starting to think maybe you were a little stupid, but that’s ok. You’ll always be my best friend.” 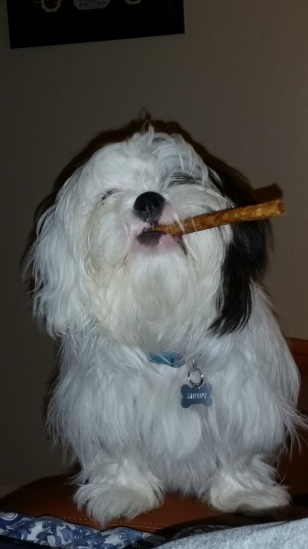 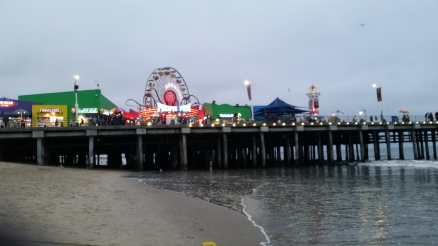 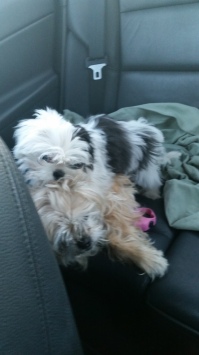