What I learned from a marathon of Entourage on HBO

The past week, my husband and I spent our entire time cuddled on the couch watching back to back episodes of Entourage.  I am talking all eight seasons. It was easy for the both of us to get caught up in the show, because we never heard of the show before the movie.  The show definitely sucked us right in.

As a couple, we both understood how Ari could simply take his wife for granted. It is hard to balance family life with work.

We also loved the way Ari built, clawed, fought and negotiated strategy to get to the top of agents. Ari did not have the best ethics, but he worked hard and never let “no” stop him for getting what he wanted.

Finances of the star Vince and his friends pretty much sums up life. Money comes and money goes. It seems like there is never enough and when you have it life is a hell of a lot better than when you don’t.

My husband enjoyed the negotiations and strategy throughout the show along with the wide variety of tits, asses, hot girls, hot cars and the appearances of real directors, writers, studio executives and actors.  For me, my favorite part was the writing. I enjoyed the dialogue. I thought it was a well written show. I enjoyed how scripts were evaluated on the show. I have always dreamed of being a writer, even with the frustration of Final Draft software. I know what I want to write. I know what I like to write about. I even know my limitations on what I can and cannot write.  It never really occurred to me that all that shit doesn’t really matter. What really matters is what the audience of movies and television want.

In reality I could write the best movie ever about a cat that can crotchet small hats to be sold on Etsy, but in reality no matter how well that script or novel is written not many are going to pay a dollar to read or see it.

I just want to tell the casts, directors, and writers of  “Entourage” thank you. Thank you for letting me to finally understand the business. If it was not for me sitting on my sofa ordering pizza multiple times with my husband for the past seven days, I might still be trying to sell my handcrafted piece of shit. Now, I am a wishful writer with nothing, but hey at least I am not wasting anyone’s time.

If you want to know more at Entourage please check it out at: http://www.hbo.com/entourage/about/video/entourage-hbo-first-look.html?autoplay=true 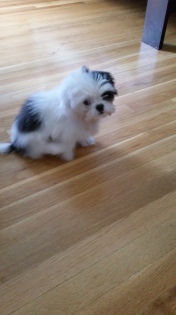 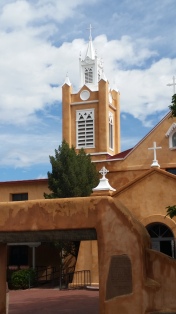