Vern lay in bed watching her favorite television shows when her shoulder began to pierce with pain.  She got up and made her way into the kitchen.  She opened the freezer door to look for the ice.  It was gone. She scrambled things around in search for the ice. “Daddy did you use the last bit of ice?”

She sighed, “Daddy that was for my shoulder.”

“How am I supposed to know that?  There was barely any there. Here take twenty out of my wallet and get some.”

“I guess.”  Vern slips on her shoes.  Then she walks over to her father sitting in his reclining chair to get the money.

“Sweetheart, get me some beer while you’re out?”

“Come on, it’s ten at night.  It’s not like I’m drinking at ten in the morning, plus my favorite football team is playing. Get the 24 pack with the bottles that change color.”  He smiled at her.

Vern went to the store.  It was full of teenagers.  The cashier was male.  He was surrounded by a small group of blonde girls flirting with him.  Vern made her way to the beer cooler.  She strained to pick up the case of beer.  She shoulder was hurting so bad that she pushed the bag of ice across the floor with her right foot.  She made her purchase.  Then she took two trips to the car because of her throbbing shoulder.

Back home Vern took two trips into the house.  Her father sat in his chair. “Did you get it?”

Vern took out one of the color changing bottles, opened it and brought it to her father. “Here daddy,” she handed the bottle to him.

“Where’s my chips? I can’t drink without my salty chips.”

Vern noticed a large cup of ice sitting by his chair. “Daddy did you take the ice just to let it sit here?”

“The nerve of you!  In pain I went all the way to the store for ice while you’re hiding it right here.  You should be ashamed of yourself old man.”

“I’m a war veteran not an old man!  You should be ashamed of yourself; always going to the store and forgetting my stuff.  Back at war we would have punished people like you. Next time remember my chips!” 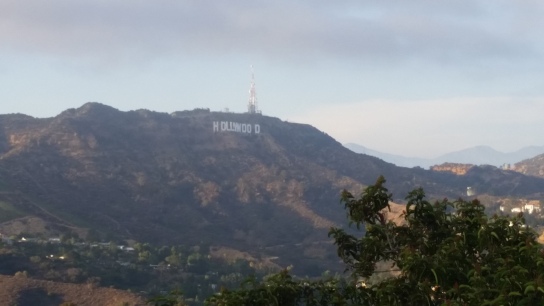 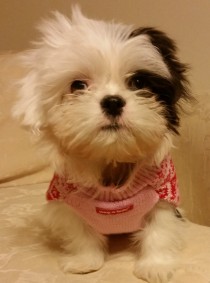